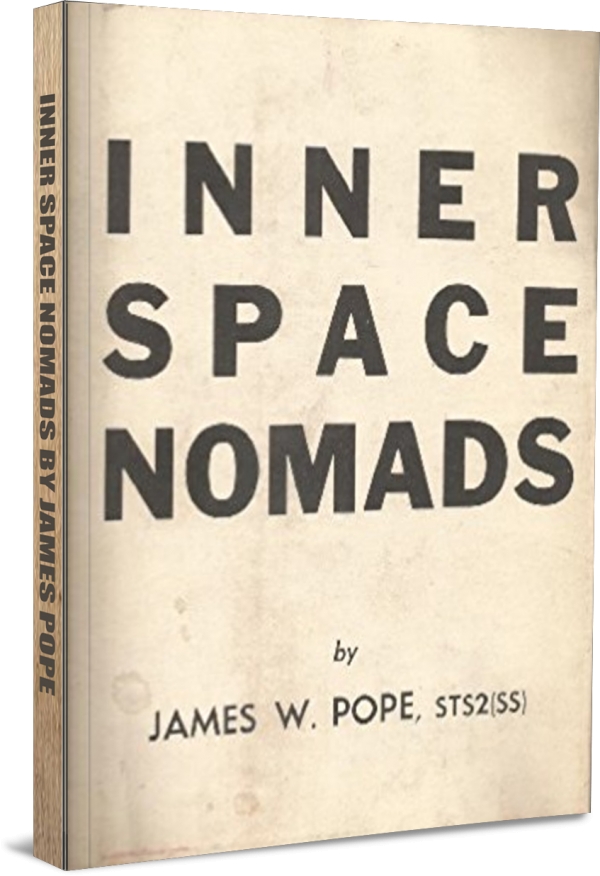 James Pope, after graduating from high school at Avoca, Iowa,left the farm he was working on as a hired man to enlist in the Navy on September 27, 1956.He successfully passed boot training at the Naval training Center, San Diego, California and the following year graduated from Submarine School at New London, Conn., May.24, 1957. He reported aboard the submarine Menhaden (SS-377) then undergoing overhaul at Hunter's Point Naval Shipyard, San Francisco California, where he qualified in submarines on February 5,1958. Jim made a two-year tour of duty to the South pacific and the Orient, afterwhich, he was assigned to the USS Halibut SSG (N) 587 for pre-commissioning detail, and as a member of that crew, commissioned the Halibut January 1, 1960.He re-qualified in submarines aboard that Boat August28, 1960 and made a four year tour ofduty. In 1964 he was assigned shore duty at the Fleet AS\W school, San Diego, where he is an instructor in the submarine sonar section. 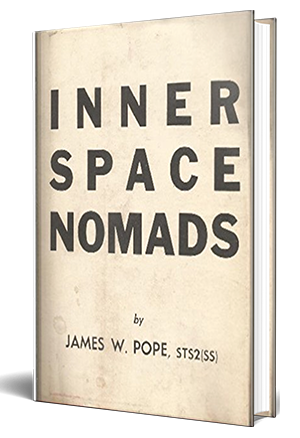